Lisboa is the capital and the largest city of Portugal, with an estimated population of 552,700.

” Its urban area extends beyond the city’s administrative limits with a population of around 2.7 million people, being the 11th-most populous urban area in the European Union. About 3 million people live in the Lisbon Metropolitan Area (which represents approximately 27% of the country’s population). It is continental Europe’s westernmost capital city and the only one along the Atlantic coast. Lisbon lies in the western Iberian Peninsula on the Atlantic Ocean and the River Tagus. The westernmost areas of its metro area form the westernmost point of Continental Europe, which is known as Cabo da Roca, located in the Sintra Mountains.” 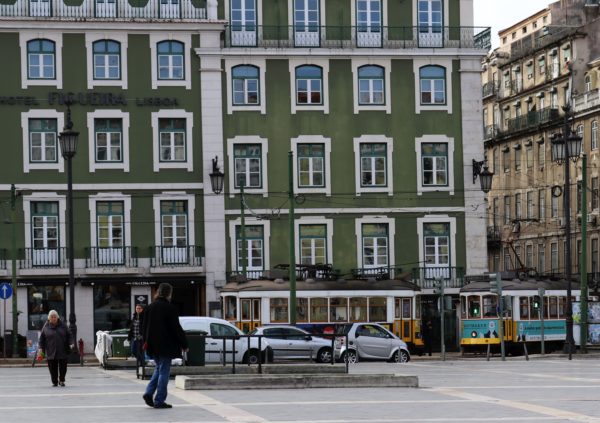 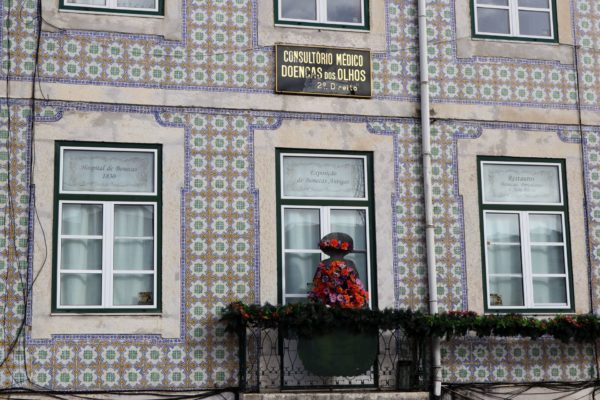 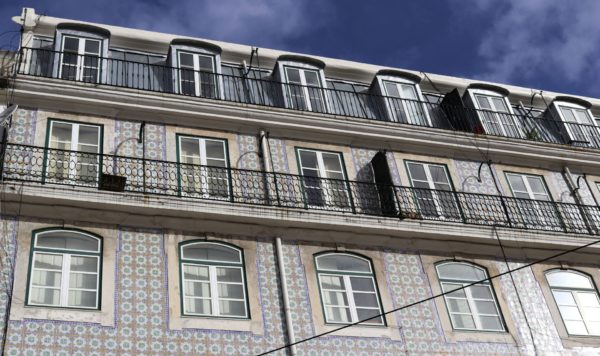 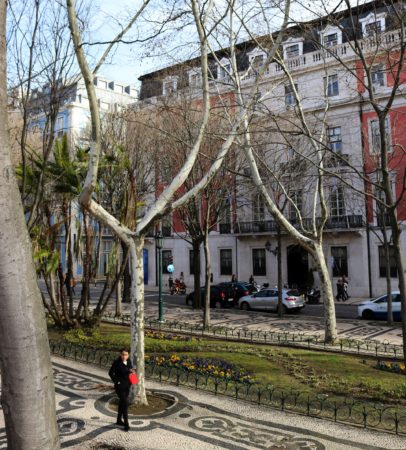 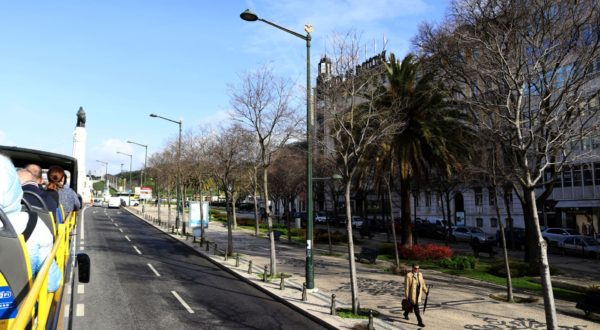 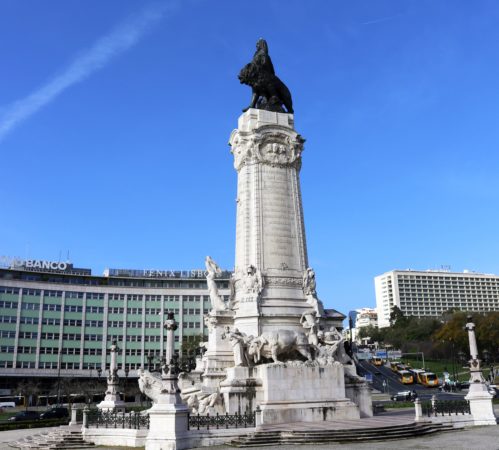 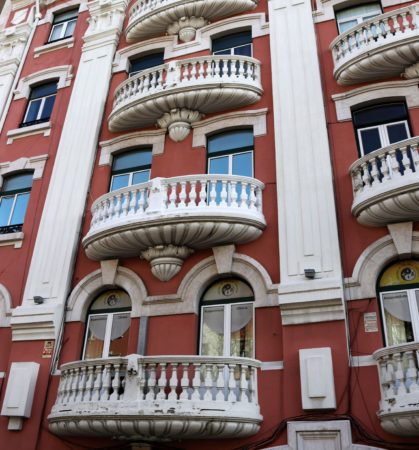 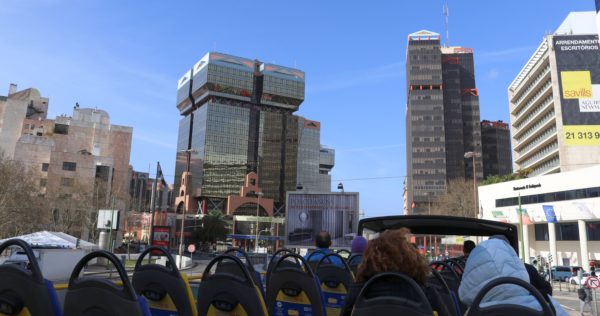 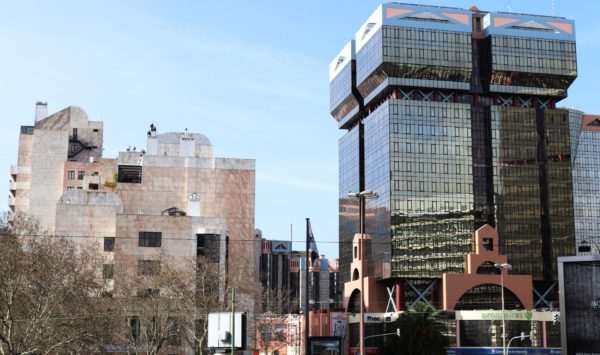 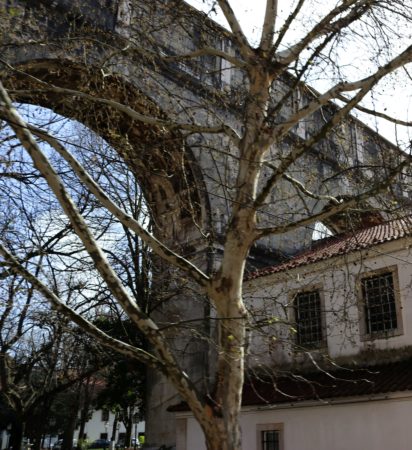 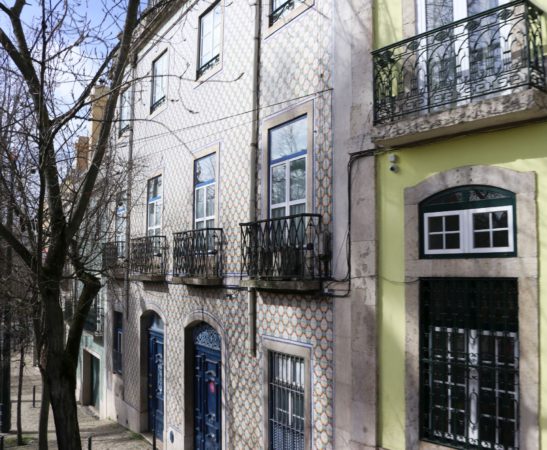 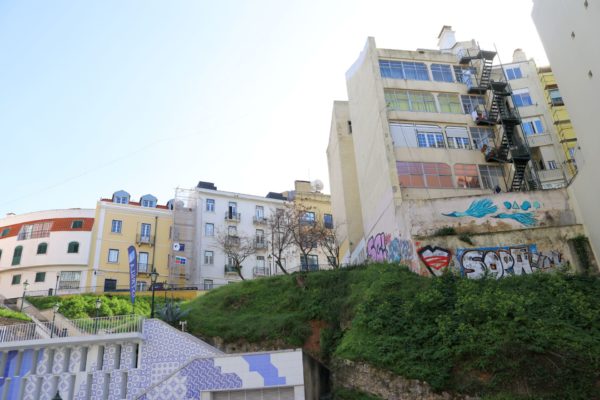 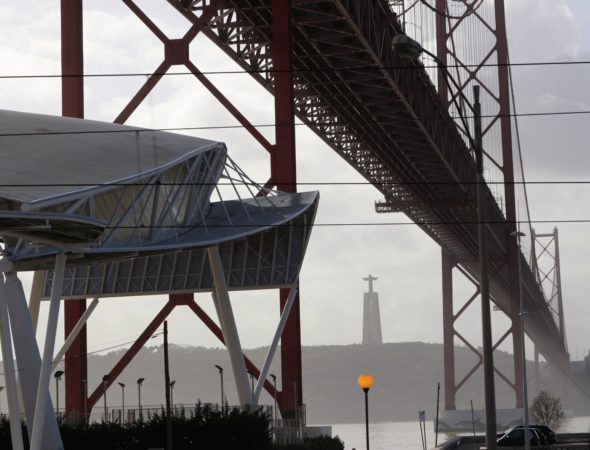 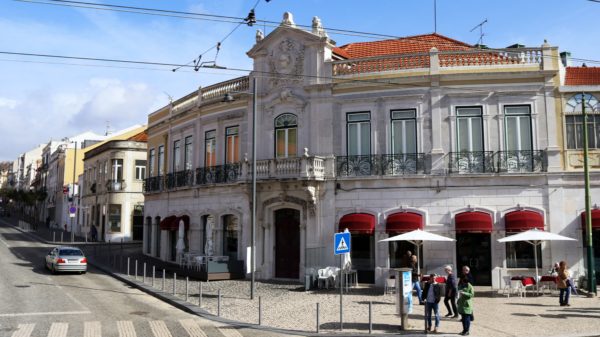 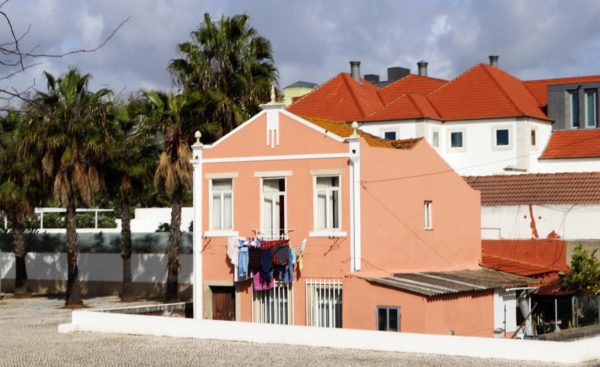 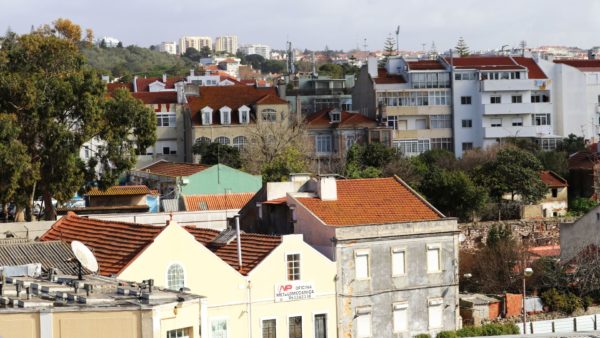 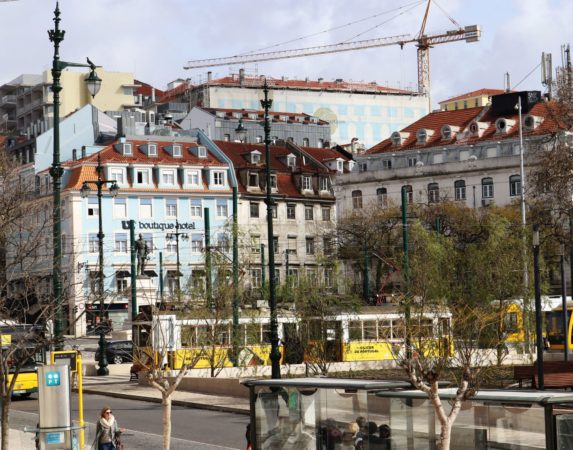 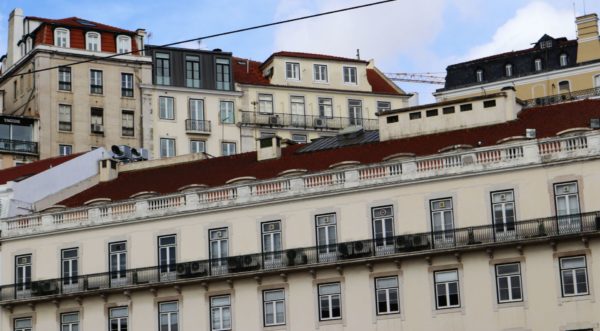 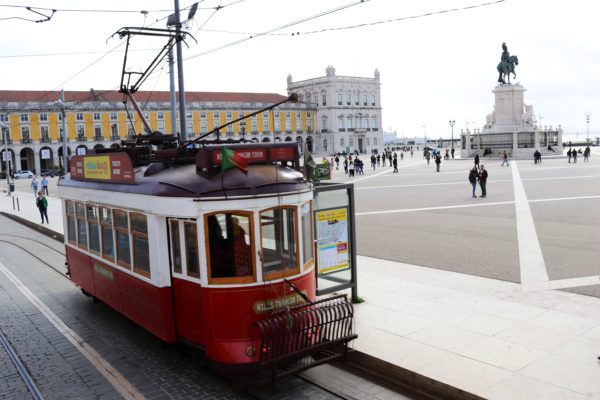 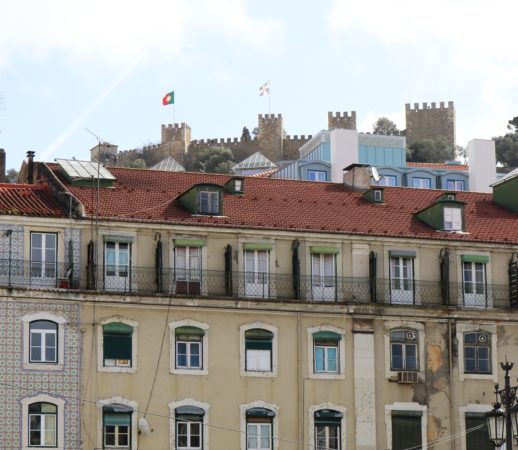 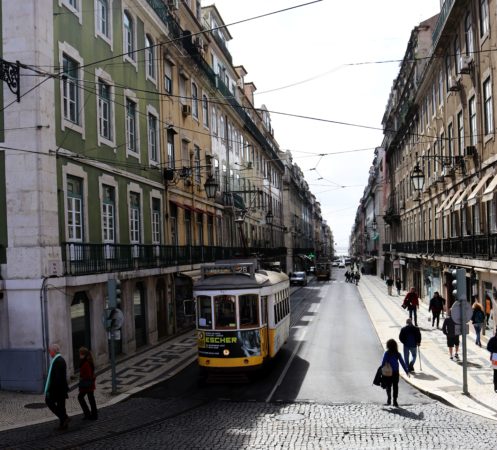 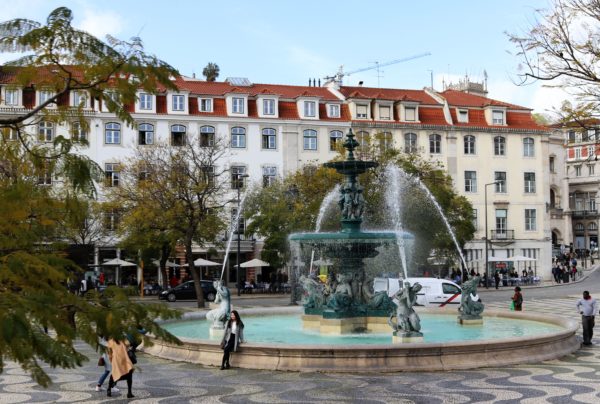 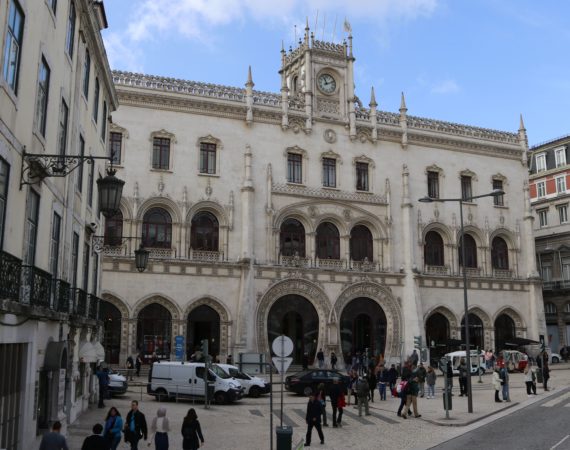 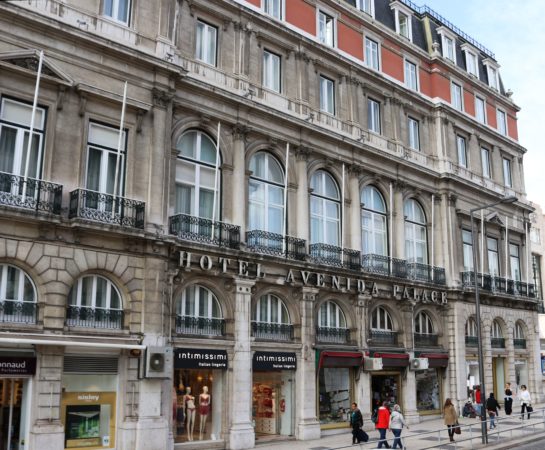 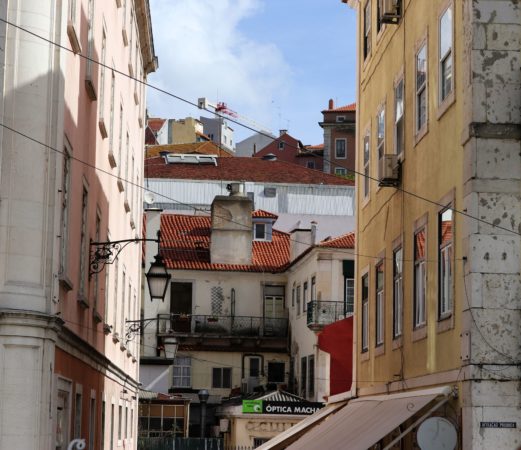 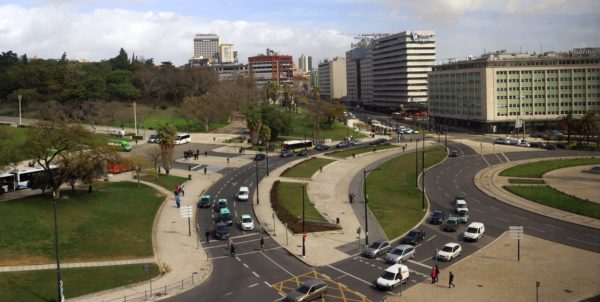